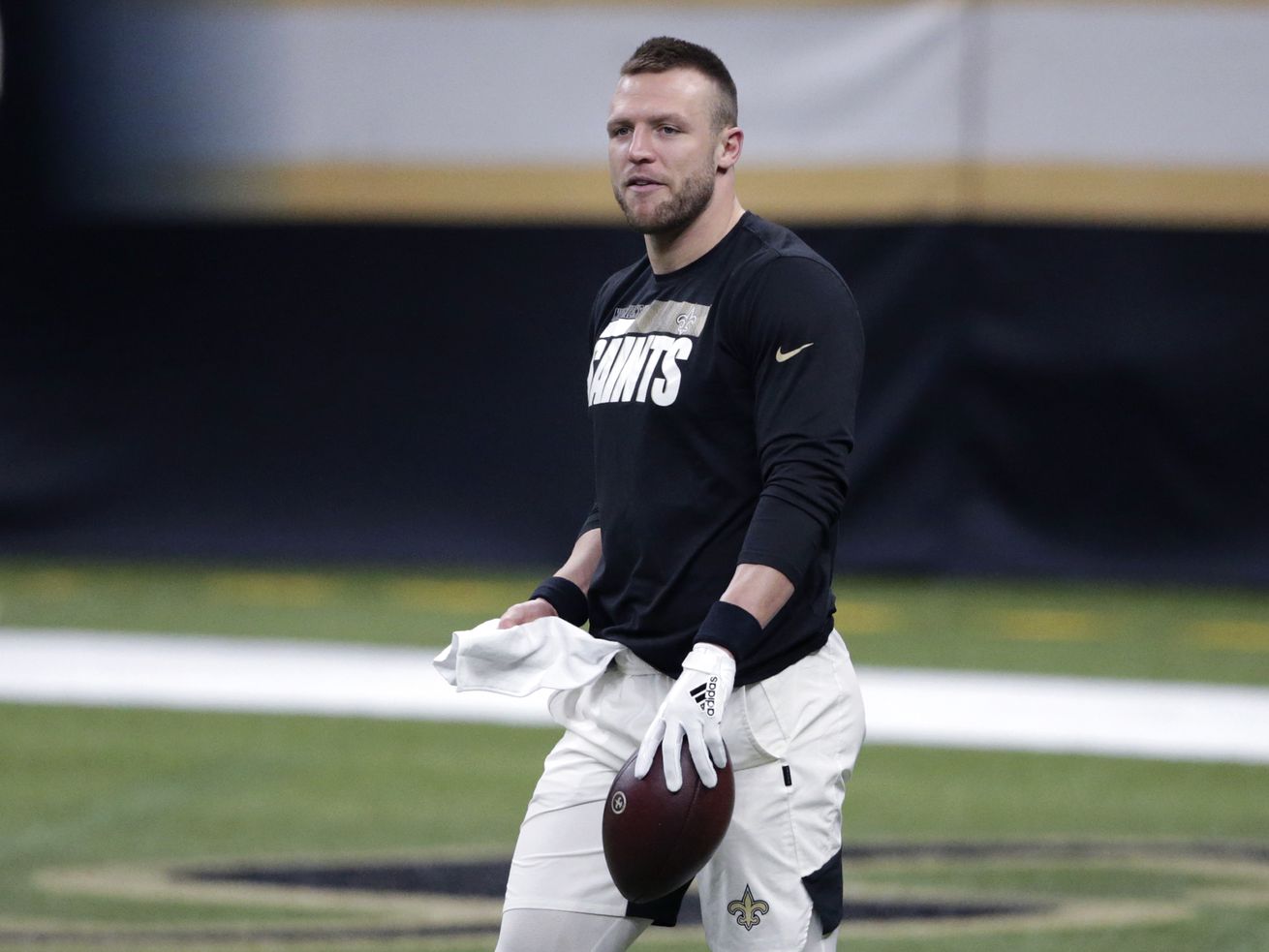 Being in a competition for the New Orleans Saints’ starting quarterback job for the first time in his NFL career has Taysom Hill changing up his offseason workout routine.

“For the last four years, my workout routine has been different,” Hill told media members at a golf event Tuesday, per ESPN’s Mike Triplett. “It’s been structured to be the Swiss Army knife and do all these other things I was going to be called upon (to do), where now my emphasis, my focus is just being a full-time quarterback.”

This is the exact Taysom Hill comment I just edited from the video to share here. Found it interesting that he said he shifted his offseason workout focus from “Swiss Army knife” to full-time QB. https://t.co/yr6IQ99MAo pic.twitter.com/LdhMaf484T

While Hill, the former BYU quarterback, had the chance to start four games last year when Brees was injured, he’s mostly been a utility player for New Orleans in his first four NFL seasons. Hill went 3-1 during his brief relief starting stint in 2020 and finished the year with 928 passing yards and four passing touchdowns with two interceptions, while also rushing for 457 yards and eight touchdowns. He also lost five fumbles.

“I would also say I think the mindset is different: Hey, Drew went down, you’re called on to step in and do everything you can to not mess it up as a backup,” Hill said, per NOLA.com’s Luke Johnson. “That was my mindset. I think the mindset shifts when you become the guy.

“… Last year, it was always a means to an end. Hey, when is Drew going to be healthy and when is he going to be ready, because your time is then over. So I think it’s a different mindset and something I’m looking forward …read more 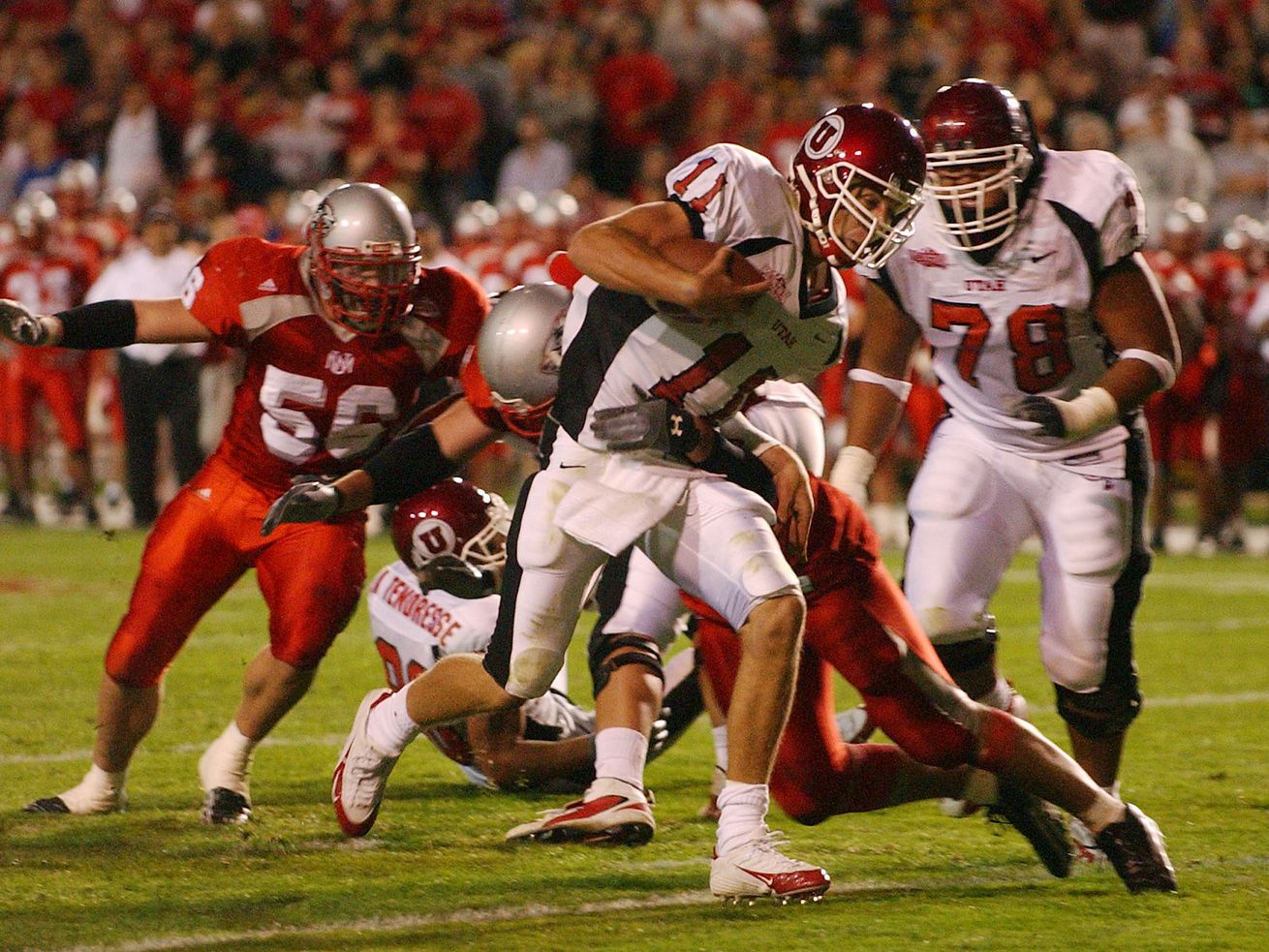 What he did at the University of Utah, however, helped revolutionize the game, Yahoo Sports’ Pete Thamel explained in examining his college career alongside then-Utes coach Urban Meyer.

Smith was the captain of a spread offense that’s helped revolutionize the game, Thamel said, and the other key player in that spread offense attack was Dan Mullen, Meyer’s QB coach at Utah in 2003 and 2004 who is now the head coach at Florida.

“What Meyer and Mullen did so effectively was add zone reads, shovel passes and made the quarterback run game a defiant part of an offense that could also be pass happy,” Thamel wrote.

In his first three games as starter at Utah in 2003 after taking over for an injured Brett Elliott, Smith beat Cal’s Aaron Rodgers — the pair’s pro careers would be tied in history after they were the two highest QB prospects in the 2005 draft, when Smith went No. 1 overall and Rodgers No. 24 — and Oregon’s Kellen Clemens.

A 12-2 campaign in 2003 set up bigger things in 2004, when Smith, Meyer and Mullen were the masterminds behind an explosive offense that championed a 13-0 season. The Utes became the first BCS busters that year, dismantling Pittsburgh 35-7 in the Fiesta Bowl to cap that year

“I think that 2004 Utah team changed college football,” Mullen told Thamel. “Alex was a major part of that.”

That year, Utah beat three power conference programs — Texas A&M, Arizona and North Carolina, all by 17 points or more — during the regular season, before the blowout win over the Panthers in the bowl game. The Utes averaged 45.3 points per game, and …read more 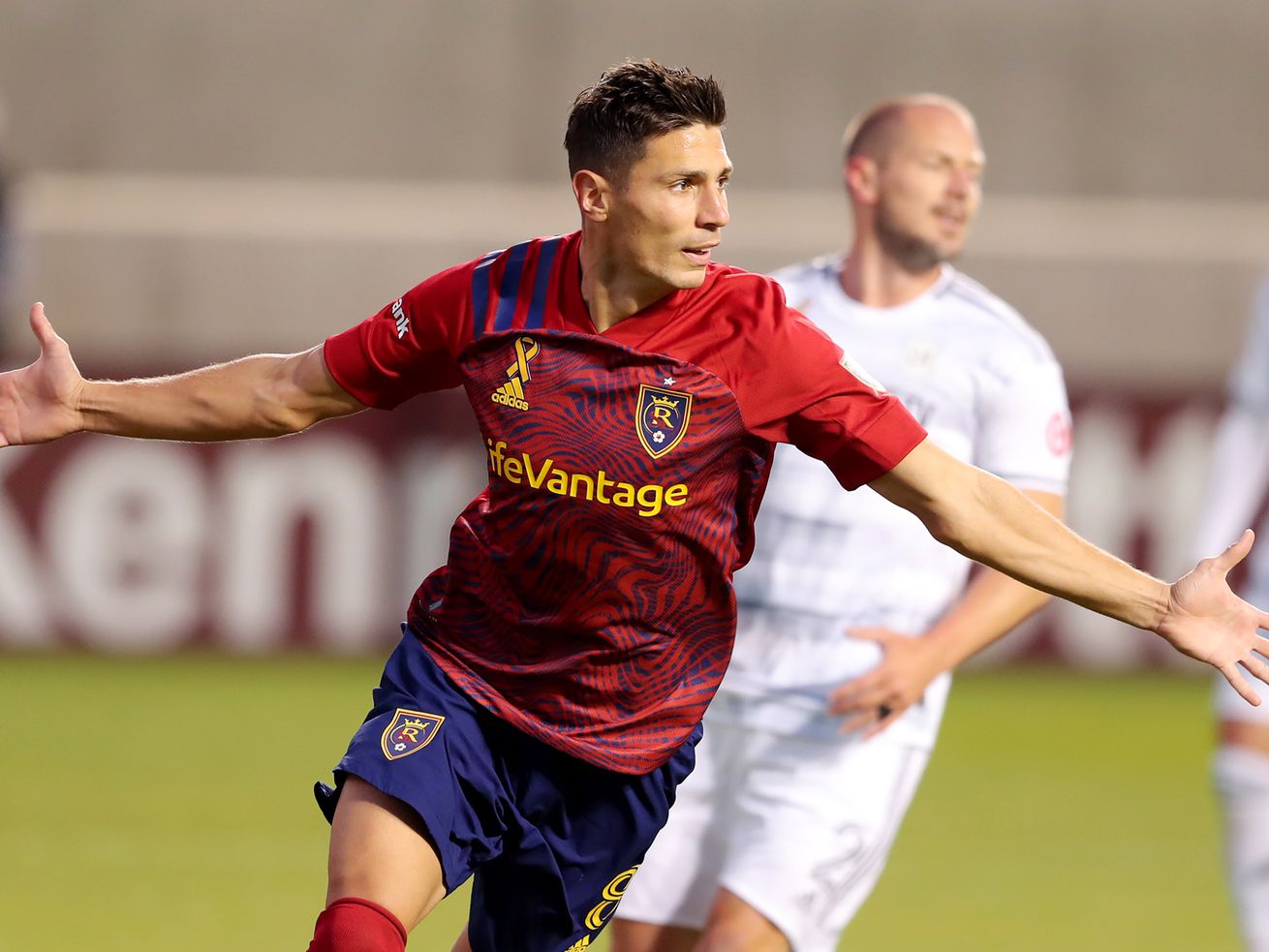 In all reality, there’s only one direction for Real Salt Lake to go in 2021 — up.

The chaotic start-stop-start-stop 2020 season was arguably the most disappointing in franchise history as RSL finished 11th in the Western Conference as it whiffed on high internal expectations.

After a third-place finish in 2019, RSL finished as the lowest scoring team in the Western Conference in Freddy Juarez’s first year as full-time head coach a year later.

Complicating the narrative of the 2020 season was the off-the-field drama last summer with owner Dell Loy Hansen, who eventually announced he would sell the team after stories about a toxic work environment within RSL began surfacing. Real Salt Lake is a club still on the market heading into the 2021 season.

Regardless of the impact of COVID-19 and other outside distractions, Real Salt Lake wasn’t good enough in 2020, something Juarez said the team isn’t trying to hide from.

In acknowledging the struggles of last season, Juarez is hopeful for a much-improved 2021 season, which gets underway Saturday at Minnesota United at 6 p.m.

RSL was the odd team out in the opening weekend of 27-team MLS last weekend. Minnesota, regarded as one of the teams to beat in the West this season, opened with a 4-0 loss at Seattle and will be hungry for quick redemption against RSL.

While Juarez acknowledges Minnesota has a slight advantage with a live game under its belt, RSL’s coach has been pleased with how his team has …read more