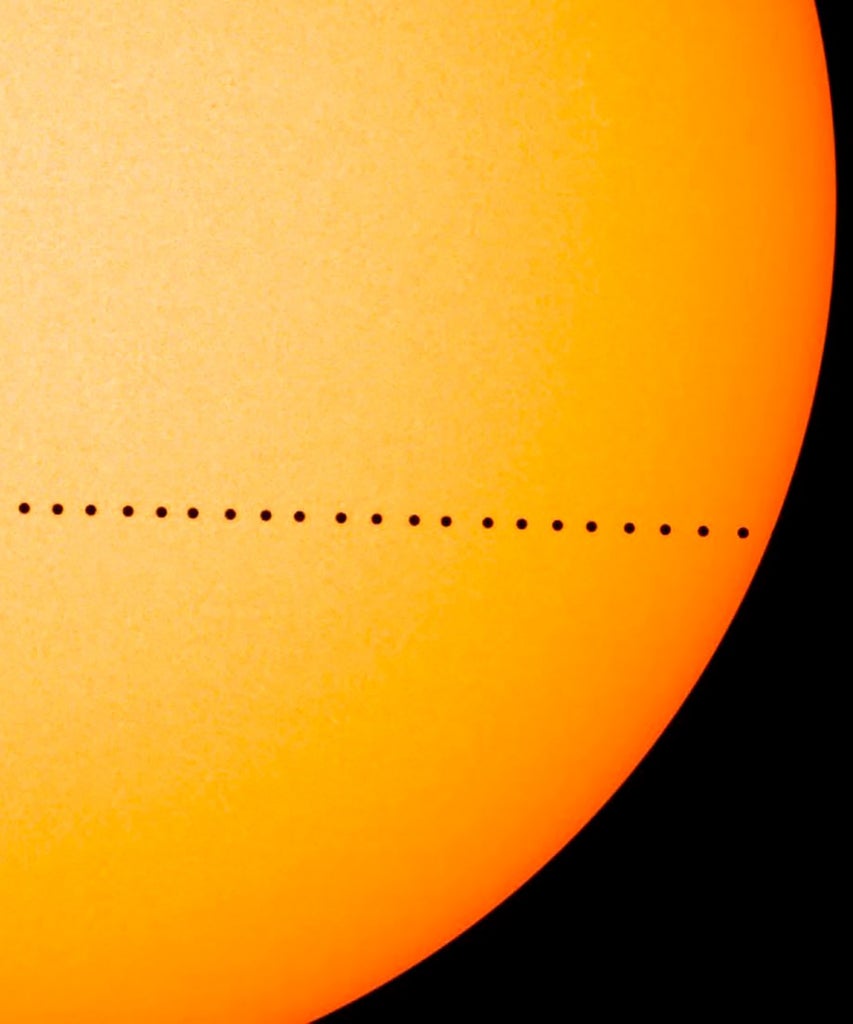 Mercury retrograde’s popularity can be tracked back to a certain political figure, astrologer Lisa Stardust tells Refinery29. “In the 1980s, Nancy Reagan’s interest in astrology brought more insight into retrogrades and astrology,” she says. “In modern times, it’s become the go-to meme on social media, so we can thank the internet for making it big.”

Mercury retrograde definitely gets a bad rap. Sure, the messenger planet backtracking through the sky can cause communication to go haywire, words to be misconstrued, and travel plans to be upended. But its effects aren’t as intense as many of us tend to make them out to be.

Leslie Hale, psychic astrologer at Keen.com, blames what she calls pop astrology, and “the variety of overly dramatic descriptions on the internet” for Mercury retrograde’s scapegoat. Memes about the transit tend to trend when one is taking place, and they’re often very relatable. No one can blame us if, after laughing at a few dozen “Thanks, Mercury” Instagram posts or tweets, we’re more inclined to blame the planet for whatever little thing goes wrong in our own lives, without fully understanding what the effects of retrogrades really are.

Narayana Montúfar, senior astrologer at Astrology.com and Horoscope.com, says that another reason this particular cosmic event has become so popular is because “our society is highly dependent on technology, so when a text or an email gets lost, or our computer crashes, we are highly inconvenienced.”

“We are beings who talk, travel, and rely on information and news,” Stardust agrees. “Obviously, this retrograde would be the biggest one we discuss.”

What’s more, Mercury goes retrograde the most often out of any planet — at three to four times a year. So it’s no surprise that it’s the one we tend to hear the most about. But there are worse retrogrades out there.

Montúfar names two in particular: Venus and Mars. When these two …read more

The coronavirus pandemic may have led to the cancellation of this year’s Greatest Outdoor Show on Earth, but we’re celebrating the Stampede spirit by sharing some favourite memories and photos from the archives. This instalment: The Stampede in the 1980s. Read More …read more 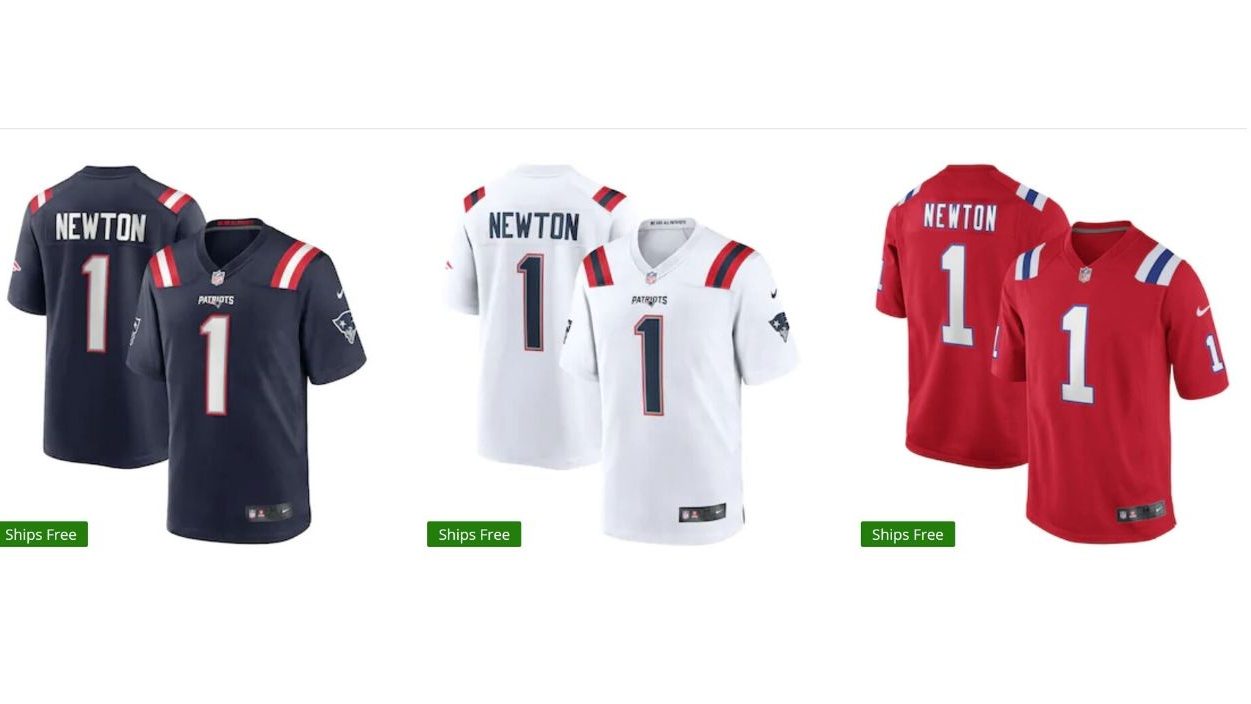 The Cam Newton era in New England is underway. That changeover can’t take place without the new star player’s jersey being available for fans to purchase. That monumental has taken place, and now fans can buy Newton’s No. 1 New England Patriots jersey.

You can purchase the new jerseys at Fanatics.com for $99.99. They come in three colors: dark blue, white and red (which is my personal favorite).

In addition to the jerseys, Fanatics has a host of other Newton Patriots gear like hoodies, t-shirts and more. There’s no question the team and league are taking full advantage of all the attention Newton’s signing with the Patriots has generated.

Cam Newton in a Patriots Jersey is Everywhere

For some reason, people can’t wait to see Newton in his new digs. The push has generated a plethora of photoshopped, painted and drawn images of Newton in his signature No. 1 jersey. From Madden 20 to Dragon Ball Z style art and more, you can find some iteration of Superman becoming the Captain America of the NFL.

IT’S OFFICIAL! Cam Newton, the Patriot is #DrawntoTheGame 🔥🏈🔥 . ​ 2011 NFL Offensive Rookie of the Year, Most Career Rushing Touchdowns by a Quarterback in the Super Bowl Era, and 2015 MVP-winning quarterback. Y’all think this is a good signing? . SHARE AND TAG A #Patriots FAN❗️ 💯👍🏾💯 tag @drawntothegame‼️ . ​ If you want to be #drawntothegame CLICK the LINK in the bio 📲 . ​ Follow 👉🏾@drawntothegame to see some more Super Dope designs! .

Here’s what you need to know before markets open.

3. Joe Biden slams Trump, vows to help working families not wealthy investors: ‘They don’t need me’. Joe Biden accused President Trump of caring about share prices more than people during a speech in Pennsylvania on Thursday, and pledged to help middle-class Americans instead of rich investors if he’s elected in November.

4.The S&P 500 will fall 8% by the end of 2020, according to Bank of America’s equity chief, who says a Joe Biden victory could tank stocks.”I wouldn’t paint myself as a bear, but the risks between here and year-end are completely to the downside,” Savita Subramanaian said during a webinar.

5. Goldman Sachs says Wall Street is bracing for a historically wild stock market as the presidential election nears. Investors are paying extraordinarily high premiums to hedge their portfolios around an expectedly volatile election time, according to a recent note from Goldman Sachs.

6. Wall Street is being shaken to its core by a legion of Gen Z day traders. From a casual hobbyist to a 20-year-old running a 14,000-person platform, meet the new generation of retail investors. As the stock market attempted to claw back from multiyear lows spurred by the coronavirus outbreak, retail investors flooded the market with speculative bets and improbable picks.

7. Ed Hyman was named Wall Street’s best economist 39 times and called the tech bubble. He outlines 3 market drivers that are aligning for investors looking to capitalize on coronavirus chaos. “We’ve taken a real hit,” Hyman, the founder, chairman, and head of economic research of Evercore ISI, said on “The Sherman Show” podcast in reference to the damage the coronavirus has spawned …read more