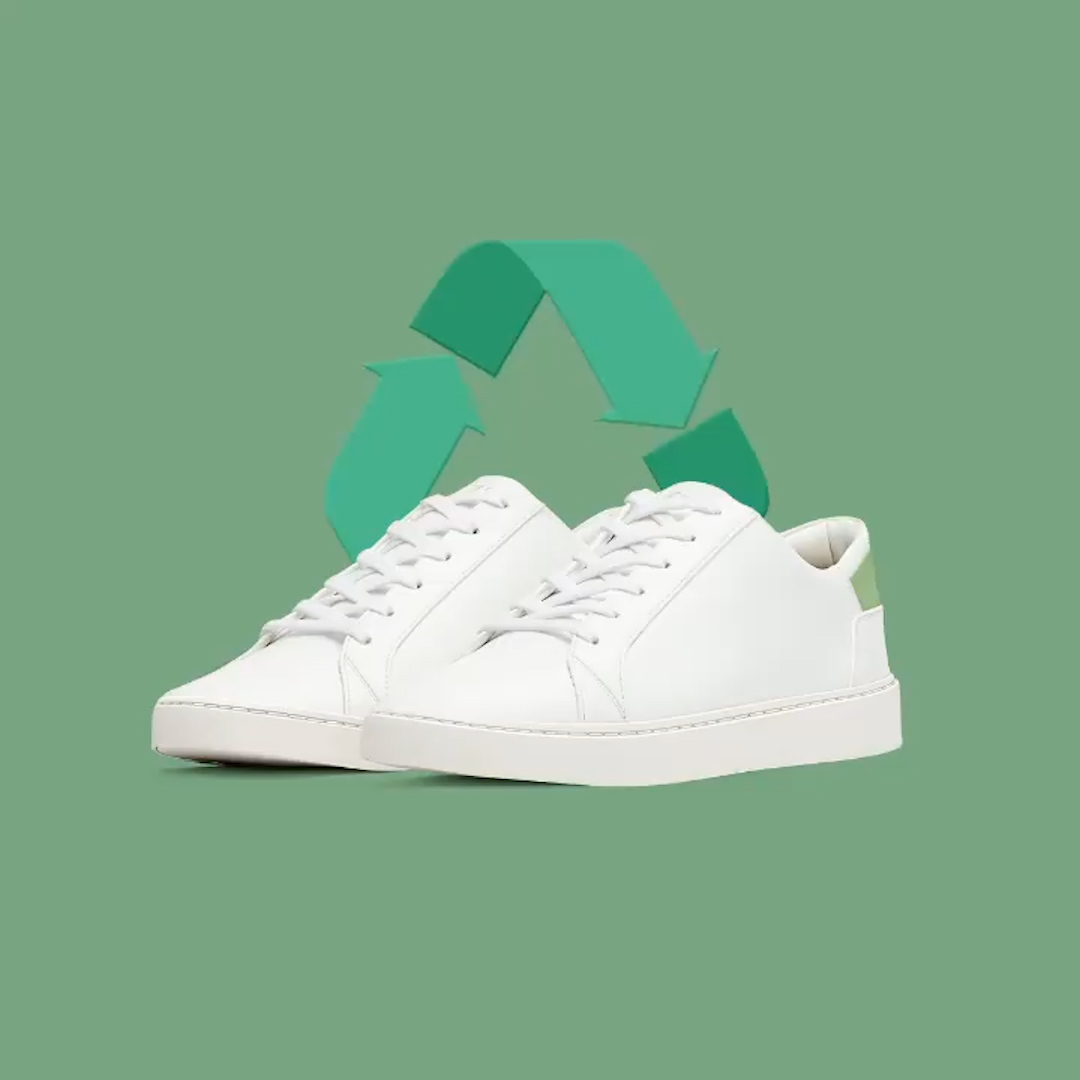 Our team is dedicated to finding and telling you more about the products and deals we love. If you love them too and decide to purchase through the links below, we may receive a commission. Pricing and availability are subject to change.

Sustainably made clothing has become a growing trend in the fashion space lately. Several brands have taken the initiative to reduce their customers’ carbon footprints by using the likes of vegan leather and plastic bottles to manufacture products like … 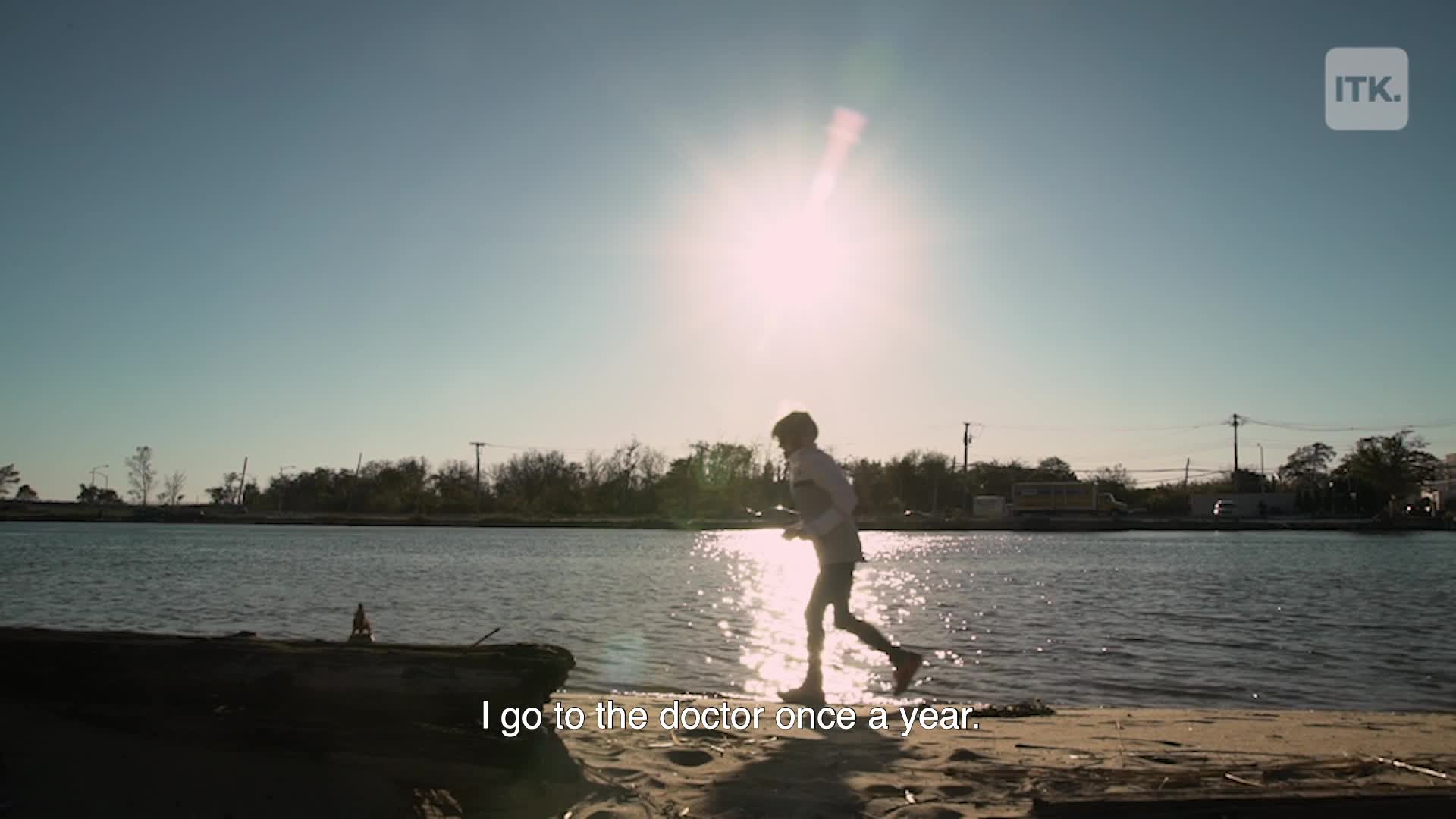 “Ageless” profiles seniors who are pursuing their passions well into their golden years, from drag queen performances to competitive sports. 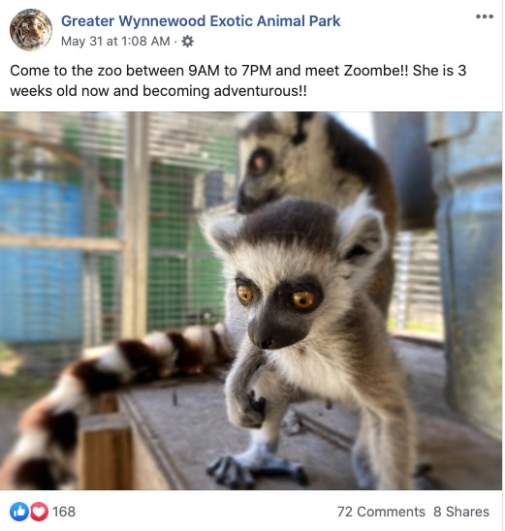 The Greater Wynnewood Exotic Animal Park (the Tiger King zoo) was a big focus in Netflix’s Tiger King series. The zoo, formerly owned by Joe Exotic, is located in Oklahoma and ownership was eventually switched to Jeff Lowe. Now ownership has switched again and the park was recently handed over to Carole Baskin.

The Park Is Now Owned by Carole Baskin

An Oklahoma federal judge gave ownership of the Greater Wynnewood Exotic Animal Park to Carole Baskin’s Big Cat Rescue Corp., USA Today reported. The court had also awarded her $1 million against Exotic for trademark and copyright infringement. The court found that Joe Exotic had fraudulently transferred ownership to his mom in order to try to avoid the $1 million judgment. The animals must be vacated within 120 days.

Big Cat Rescue posted that they could help place the animals if Jeff Lowe can’t move them.

Jeff Lowe posted an update on his Official Tiger King website saying that they expected the news about Baskin getting the zoo. He said that yes, she had obtained the 16-acre zoo property. “We congratulate her on her acquisition of 16 acres of mud in the middle of Oklahoma,” Lowe said. He added that the new park they are building is almost complete.

Jeff & Lauren Lowe Are Moving Their Park to a New Location

In the Tiger King series, we eventually learned that Jeff and Lauren Lowe had gained some form of ownership of the park from Joe Exotic. According to the park’s website, the park is still located in Wynnewood, Oklahoma. But since 2018, the Lowes had been talking about moving the park closer to Texas and it looks like they are almost complete with that transition.

In an interview with KFOR in September 2018, Lowe said the new property near Thackerville was amazing and they expected to open sometime in 2019, which ultimately didn’t happen. He said they were already working on dismantling the zoo to move the animals to the new location near the Winstar Casino.

Earlier this year, the zoo was temporarily closed because of the pandemic. But according to the zoo’s Facebook posts, it has since reopened. 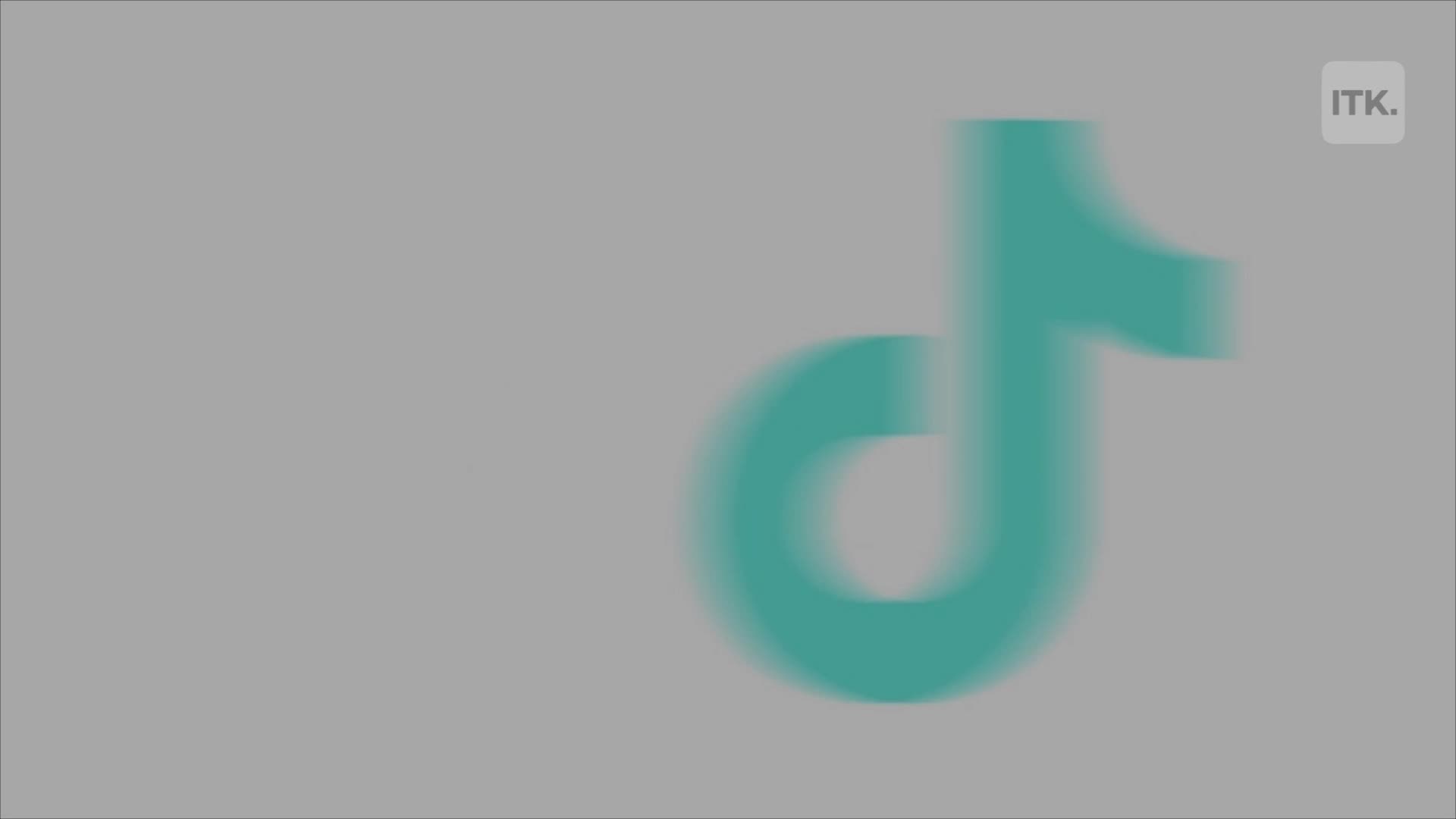 If you’ve ever taken a philosophy or ethics class, you’re probably familiar with the …