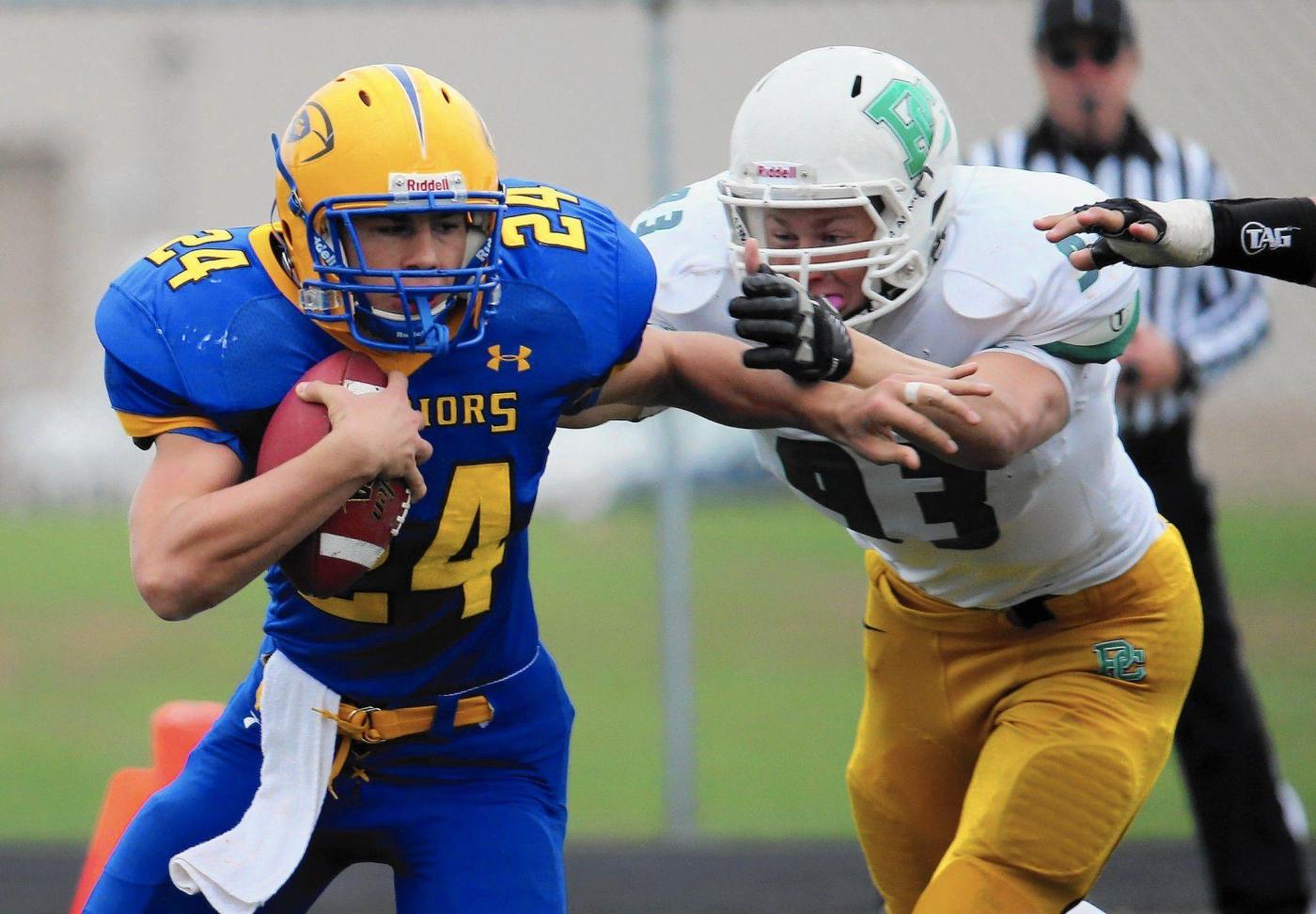 Clint Ratkovich walked onto the Atlanta Falcons’ practice field in late December, and it all felt surreal.

Ratkovich, a Crete-Monee graduate, was starting to live out his NFL dreams eight months after a torn ACL threw everything about his future into question.

“It definitely hit me that first day of practice, being out on the field with those guys and not really knowing what to expect,” Ratkovich said. “It was my first practice, basically, in a year. It was awesome to be out there flying around.

“Growing up as a kid, that’s always the goal and the dream to get to the NFL. When you’re finally out there, it’s kind of a weird feeling. It switches to, ‘OK, I’m out here but now I have to stay out here. I better start performing.’”

Ratkovich, a fullback, was signed Dec. 27 to the Falcons’ practice squad and spent the last two weeks of the season practicing with the team. On Jan. 9, Atlanta signed him to a reserve/future contract for the 2023 season.

Practice squad players can be signed by any NFL team. By tying up Ratkovich, the Falcons assure he will stay with them. The move shows the Falcons see Ratkovich as a priority rookie with a shot to make the active roster in the fall.

Ratkovich spent much of 2022 unsure if he would ever be in this position.

Crete-Monee’s all-time leading rusher with 2,673 yards during his high school career, Ratkovich starred for three seasons at Western Illinois as a receiver, running back and kick returner.

He transferred to Northern Illinois for his senior season in 2021 and thrived at that level, too. He scored 14 touchdowns, including 12 rushing.

Ratkovich impressed NFL scouts during the buildup to the draft. Some rankings had him as the No. 1 fullback prospect.

But while working out for the Green Bay Packers less than two weeks before the NFL draft, he tore the ACL in his right knee.

“I felt like I was doing really well and I was getting really good feedback,” Ratkovich said. “It’s sad to say it was the last route of the entire workout.

“I caught a corner ball, went to go finish up field, and I just landed on it wrong and heard it pop. It was bad luck.”

Ratkovich was devastated, knowing he would not be drafted.

“It was tough,” Ratkovich said. “I remember watching draft day. It went a little bit differently than I expected. …read more

A Falcon crest: Crete-Monee’s Clint Ratkovich comes back from torn ACL, finds future in Atlanta. ‘The rest is history.’

20 states that are better than Florida for retirees