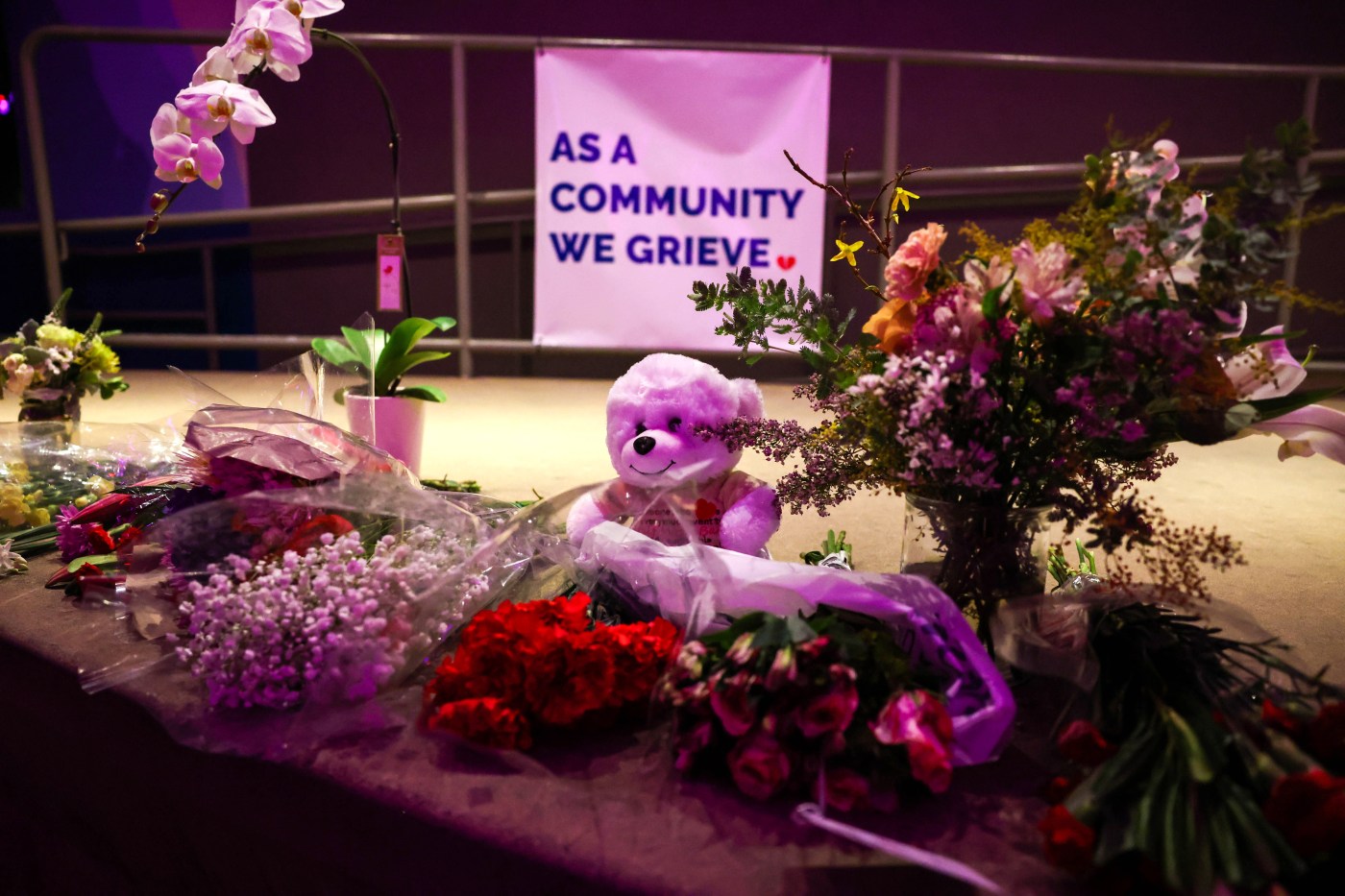 The San Mateo County Office of the Coroner confirmed Wednesday the identities of six of the seven victims from Monday’s mass shootings at two Half Moon Bay farms.

The people killed after a gunman opened fire at farm workers were identified as:

Relatives told the Bay Area News Group on Tuesday that Jose Romero Perez, in his late 30s, was also killed in the attack. The San Mateo County Coroner’s Office said it was withholding one name pending confirmation of his identity and notification of next of kin.

Half Moon Bay shooting suspect to be charged with seven counts of murder, firearm enhancements

Editorial: Unchecked gun violence reveals who we are as a nation

Here’s how many mass shootings there have been in 2023

The suspected killer, 66-year old Chunli Zhao, is expected to be formally charged in an arraignment hearing Wednesday afternoon. According to San Mateo County District Attorney Steve Wagstaffe, he’s facing seven counts of murder, one count of attempted murder, firearm use enhancements for each count and a special circumstance allegation of multiple murder.

This is a developing story. Check back for updates.