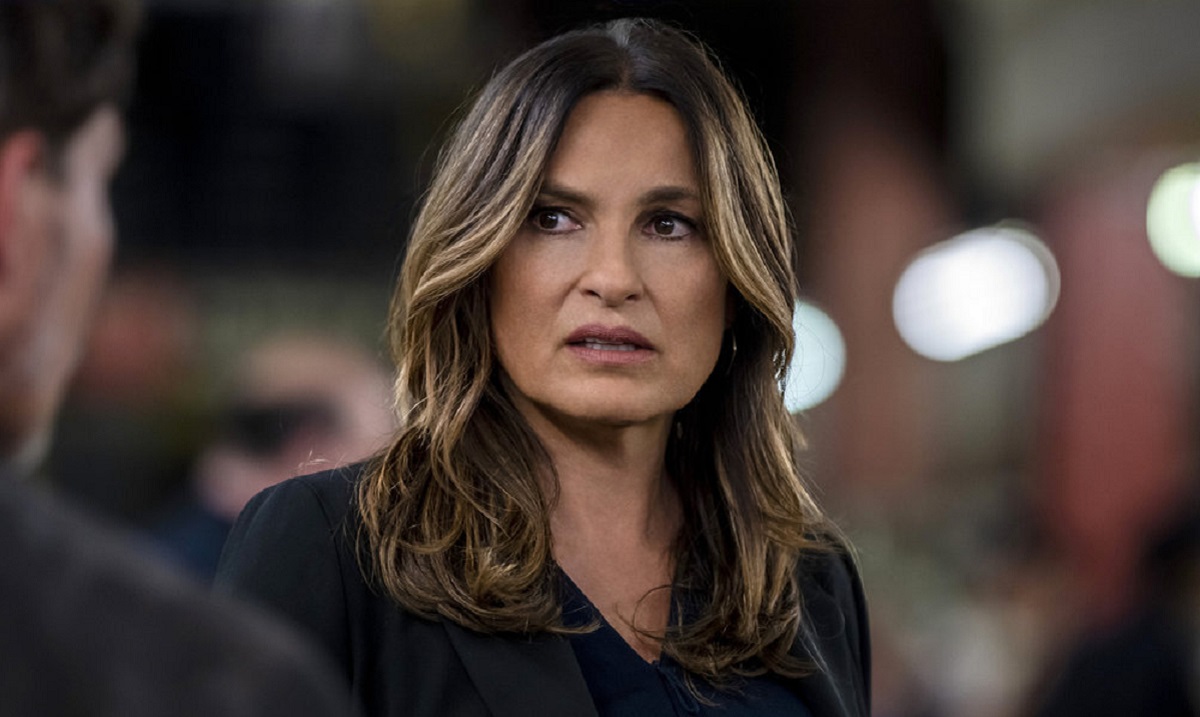 When she shared the photos above and below, of her directing on the streets of New York City in a pair of sexy silver puffer pants, she used hashtags including #bosslady and #gettingitdone.

When she shared the photo below, actor Ryan Buggle who plays Benson’s son Noah on Law & Order: SVU, replied: “These PANTS!” More than one of Hargitay’s fans replied: “your TV momma has style!!”

Those quilted down pants are by design house Perfect Moment and they include side zippers at the hems.

Just 40% of people say their lives will be ‘better off’ in the next 5 years, a new global survey finds, with trust in business growing and trust in government falling