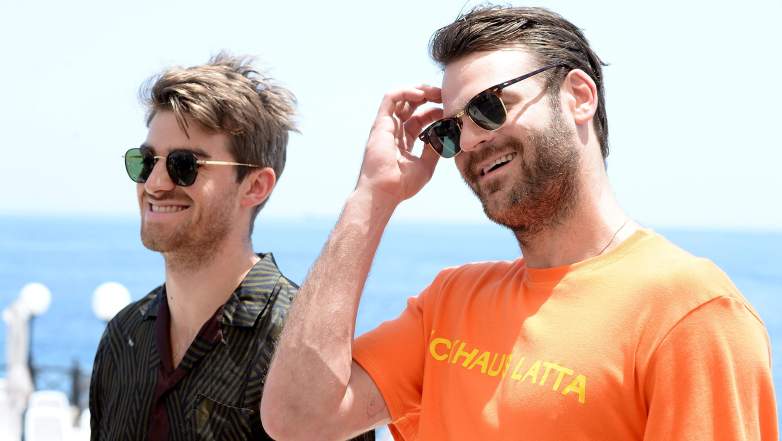 The stage is set for a packed weekend of music and racing in Chicago. NASCAR has announced the concert lineup featuring four headliners.

The music continues on July 2. Crockett will serve as the opener before Lambert performs a full-length concert in advance of the first-ever Cup Series race on the streets of The Windy City.

The two-day reserved tickets with a wide variety of perks are currently on sale for the Chicago race weekend, starting at $465. Two-day general admission tickets for the race starting at $269 will go on sale to the public on Thursday, February 2 at 10 a.m. CT. All ticket prices include taxes and fees.

“The Chicago Street Race is truly a first-of-its-kind two-day sports and entertainment event in the 75-year history of NASCAR,” said Chicago Street Race President Julie Giese. “We are proud to welcome superstars The Chainsmokers, Miranda Lambert, The Black Crowes, and Charley Crockett as we reimagine the NASCAR experience in the heart of downtown Chicago over Fourth of July weekend.”

NASCAR Has Previous Ties to The Chainsmokers

The Chicago weekend will not be the first time that The Chainsmokers have taken part in pre-race festivities. The duo also did so during a two-day music festival leading up to the 2017 Brickyard 400 at Indianapolis Motor Speedway, which also featured Major Lazer as the co-headliner.

Additionally, a report surfaced in 2021 indicating that The Chainsmokers’ Kick the Habit Productions had teamed up with Will Smith, Amazon Studios, and NASCAR for a racing-themed romantic comedy. No further updates have been made available since the original report in August 2021.

The Black Crowes also have ties to NASCAR. The group performed a concert prior to the 2005 NASCAR Nextel Cup Series All-Star Challenge at Charlotte Motor Speedway. Ryan Newman started from the pole, but Hall of Famer Mark Martin went on to win the race for the second time in his career.

Of course, a …read more

In the era of online scams, here’s how to not get tricked when starting a digital business

Eagles vs Giants Live Stream: How to Watch Online for Free