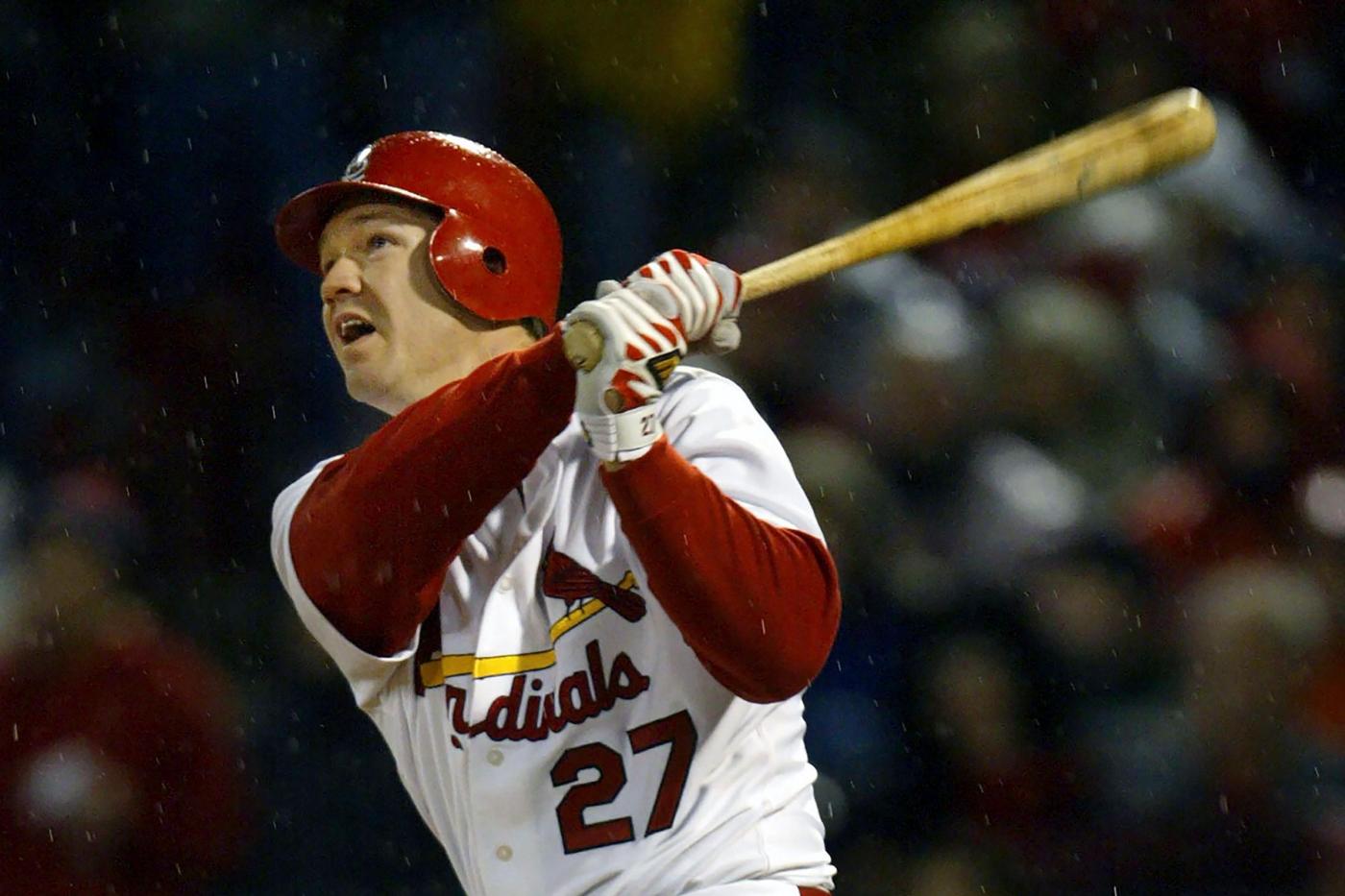 Scott Rolen, the eight-time Gold Glove winner at third base, made it in narrowly with 76.3% of the Baseball Writers’ Association of America’s vote. This was Rolen’s sixth year on the ballot, and he finally made the push across the 75% threshold needed for election, getting in by a slim five-vote margin.

Rolen was a star from the beginning, taking home the 1997 National League Rookie of the Year award. After six seasons-plus with the Philadelphia Phillies, Rolen was traded to St. Louis in 2002 and later helped the Cardinals win the 2006 World Series. During the Cardinals’ five-game romp over the Detroit Tigers, Rolen hit .421.

Unquestionably one of the best third basemen of all time, Rolen made seven All-Star teams, smacked 316 home runs and finished his 17-year career with a .281/.364/.490 slash line. During his peak from 1997 to 2004, Rolen had a .903 OPS and cranked 20 or more home runs each season. Among players who played at least half of their games at third base, Rolen ranks ninth in Baseball-Reference’s version of Wins Above Replacement. He is currently 69th in career WAR, one spot behind Hall of Famer Gary Carter and tied with Carlos Beltran.

When Rolen debuted on the ballot, he pulled in just 10.2% of the vote, the lowest percentage of any player who eventually got inducted. This is somewhat fitting for a man who displayed great longevity on the field as well as on the ballot. In his age-35 season with the 2010 Cincinnati Reds, Rolen posted his 10th 20-homer season, helped the Reds win their division and picked up his final Gold Glove.

As the only member of the 2023 class, Rolen beat out several of his contemporaries by a handful of votes. Todd Helton finished with the second-highest percentage at 72.2%, followed by Billy Wagner (68.1%), Andruw Jones (58.1%) and Gary Sheffield (55.0%). Beltran and Jeff Kent — who, like Wagner, each spent time with the Mets — both came in at 46.5%. Alex Rodriguez and Manny Ramirez, members of the 500 home-run club who were each suspended for performance-enhancing drugs, earned 35.7% and 33.2% of the vote, respectively.

Rolen, now 47 years old, became the 18th third baseman elected to Cooperstown. During his live appearance on MLB Network, Rolen would not say which team’s hat he will wear on …read more

I’m a female construction manager. I’ve had men comment on my looks and tell me I belong in the kitchen — but I still love my career.