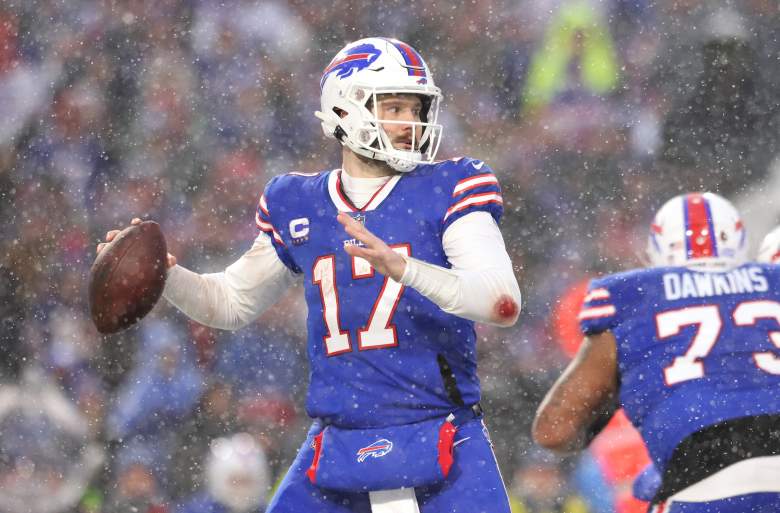 The Buffalo Bills general manager Brandon Beane discussed several topics during his one-hour press conference on Tuesday, January 24, but his comments regarding offensive coordinator Ken Dorsey caught the most attention.

Dorsey was slammed by fans and analysts following the Bills’ 27-10 loss against the Cincinnati Bengals in the AFC Divisional round as he seemed to have no creative game plan other than hoping quarterback Josh Allen went into full superhero mode to pull off the win. However, Beane made it clear that he’s not assessing his offensive coordinator based on this one game, but the season as a whole.

The Bills averaged 24.8 points per game during the regular season, which ranked second in the league, and due to Dorsey’s experience as a quarterback at the University of Miami, Beane said there’s room to grow “as he enters year two,” strongly indicating there will be no changes at the position.

Brandon Beane’s evaluation of both Ken Dorsey and Leslie Frazier after this past season #BillsMafia @WKBW pic.twitter.com/dJ5tbEvHGk

“You got a guy who played the position at a very high level, won national championships on a major college team, and that’s an asset, too,” Beane said. “Knowing what, in this case Josh is going through. So Ken will be very self-critical. We’ll all put our heads together, of hey, these things went well, and these are some areas maybe we want to grow. [Head coach] Sean [McDermott] talks about having the growth mindset, and I believe Ken does have that. And we will continue to look for ways to help him and that’s our job to kind of support him in that as he enters year two.”

Dorsey has been in the hot seat since the Bills’ overtime loss to the Minnesota Vikings in Week 10. While Allen admittedly made several costly mistakes, his miscues weren’t unique to this one loss, and it became impossible to ignore Dorsey’s questionable playcalling. Between Weeks 8 and 10, the Bills scored just 12 points in the second half, and Allen hadn’t thrown a passing touchdown in the second half since Week 6.

Another issue was his inability to utilize running back Nyheim Hines after the Bills acquired him at the trade deadline. While his two punt-return touchdowns against the Patriots in Week 18 were incredible, he had a total …read more