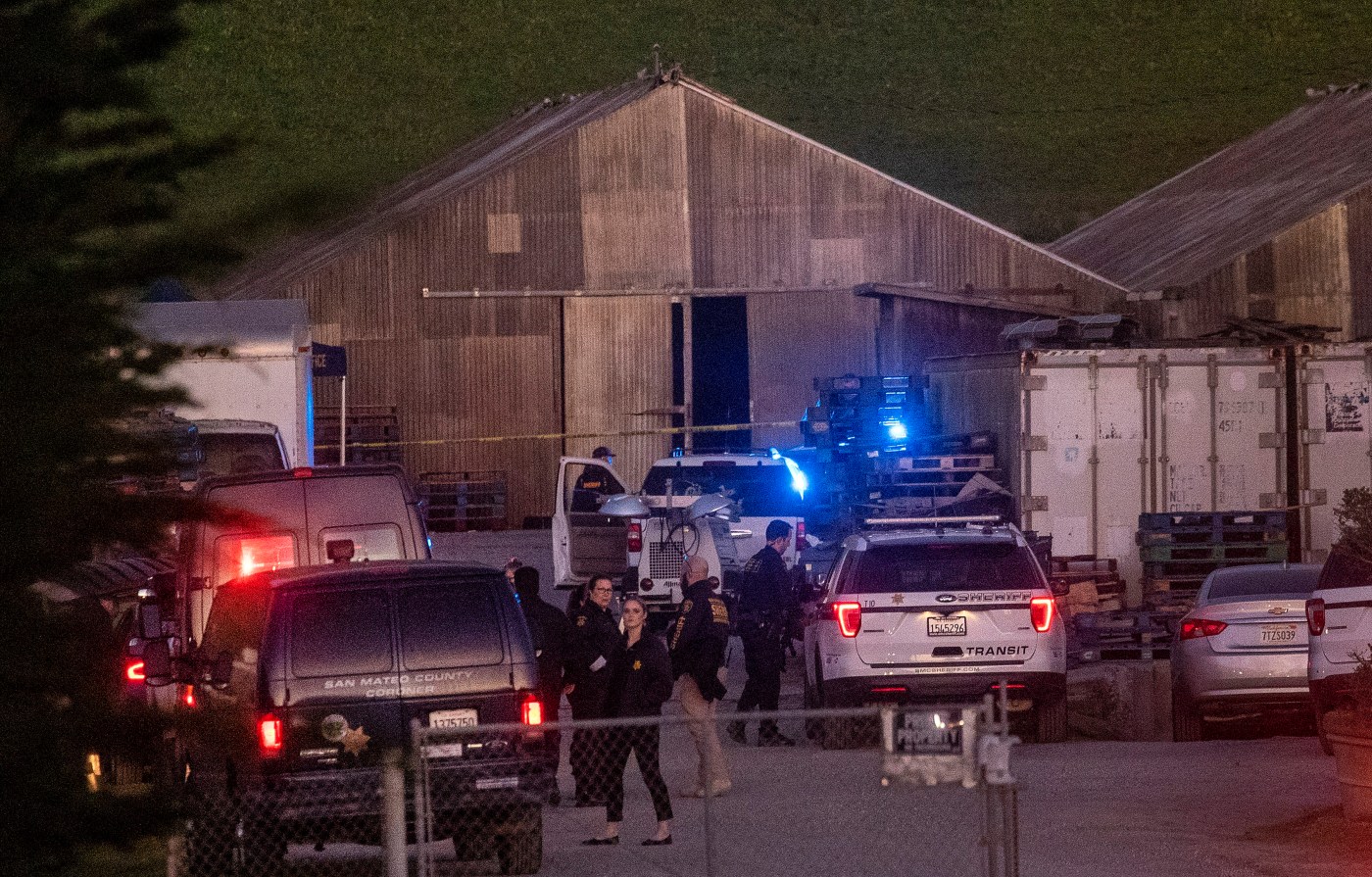 HALF MOON BAY – An effort is underway to raise funds for the 40 families affected by Monday’s deadly mass shooting in Half Moon Bay.

The fundraiser has been verified and all funds donated will go directly to the San Jose Parks Foundation for emergency services to support the families, as well as the hundreds of farmworker families who have lost everything and have no work because of recently flooded fields, GoFundMe spokesperson Nicole Santos said in an email.

“The agricultural community is always under a tremendous amount of daily stress before this tragedy and the recent floods have added another level of anxiety with untold consequences at this point,” Tenes wrote in a description of the GoFundMe.

An eighth person survived the shooting and was taken to Stanford Medical Center for treatment.

Chunli Zhao, 66, of Half Moon Bay, was arrested in connection with the shootings just hours after they occurred. On Tuesday, San Mateo County District Attorney Steve Wagstaffe said he expects to file seven counts of murder and one count of attempted murder against Zhao, as well as other gun and special circumstances charges.

Zhao worked at Mountain Mushroom Farm and authorities have labeled the shooting an act of “workplace violence.”

‘Just two days ago we were talking.’ Families grieve victims of Half Moon Bay massacre

How to help families impacted by Half Moon Bay mass shooting

I’m 16, and I filed taxes for the first time on my phone last year — it was so easy I’m filing early this year