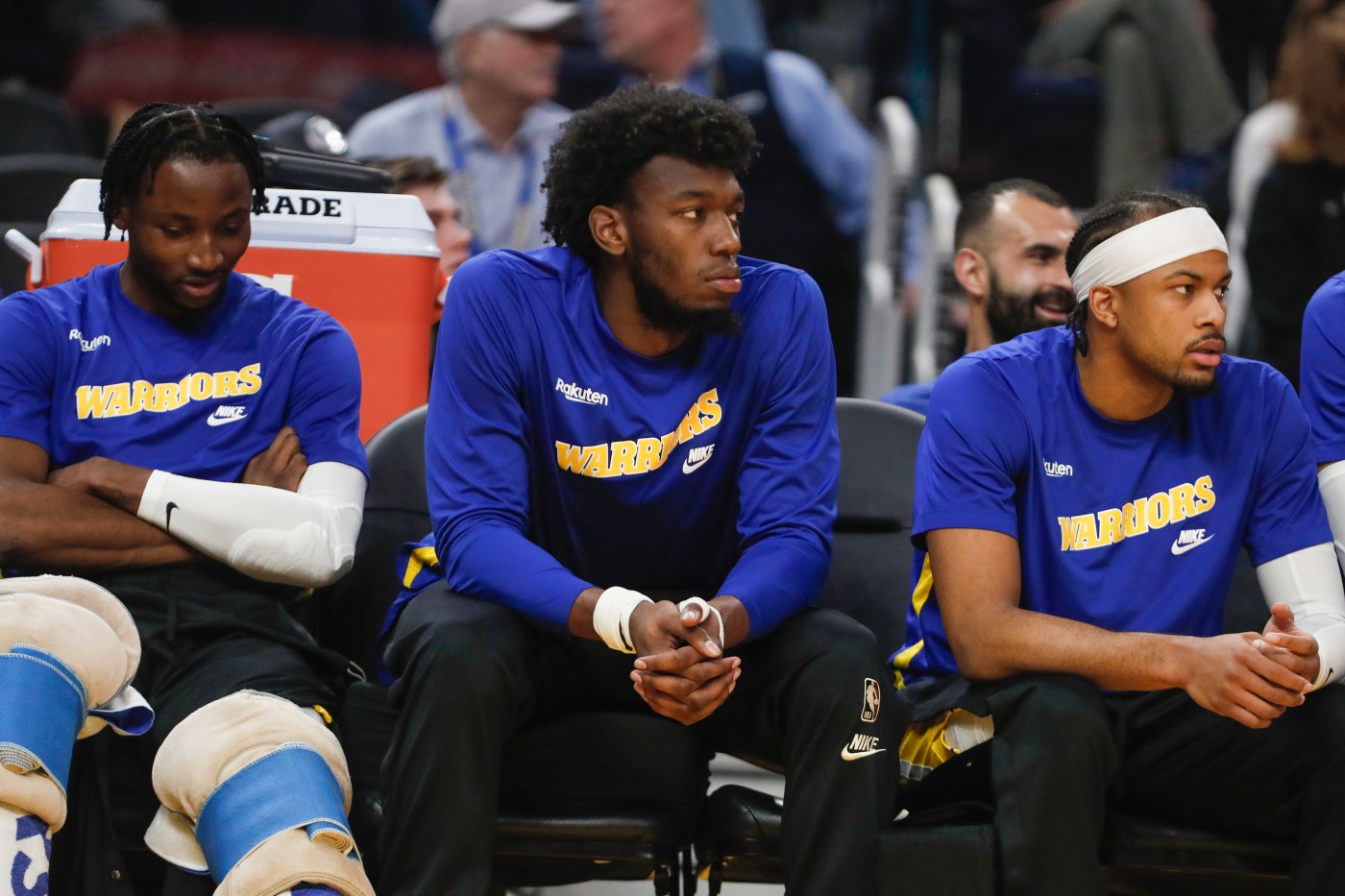 SAN FRANCISCO — James Wiseman is slated to make his return to the floor Wednesday night against the Memphis Grizzlies after missing nearly a month of action due to injury.

Warriors coach Steve Kerr said after Tuesday’s practice that Wiseman was questionable for the 2022 Western Conference semifinals rematch, but the 7-foot center was later listed as probable, meaning he should be available as long he comes out of warm-ups without issues.

“Just taking it one day at a time,” Wiseman said Tuesday afternoon.

Wiseman sprained his ankle in a game of 3-on-3 late last month after he came down on Andrew Wiggins’ foot. The injury sidelined him for the past 11 games.

He’s returned to practice last week and has scrimmaged in recent days.

Wiseman said he feels good, too.

That’s a positive development for the former No. 2 overall pick who has a tumultuous first three seasons of his NBA career.

Injuries have already derailed Wiseman’s young career on several occasions. He missed time during the 2020-21 season with a sprained wrist before his rookie campaign was cut short due to a torn right meniscus that required surgery. Several setbacks sidelined him for all of last season. And it became clear after his first month of NBA action in over a year that he needed more reps than the Warriors could afford to give him.

Golden State sent him to Santa Cruz in early November to get more experience under his belt with the team’s G League affiliate. He benefited from the additional practices and individualized attention. He showed some signs of growth when he returned to the big league club, but a sprained ankle once again kept him away from the game.

Over the years, Wiseman said he’s learned to “take what they give you.

Could the UK pull out of the European Convention on Human Rights?