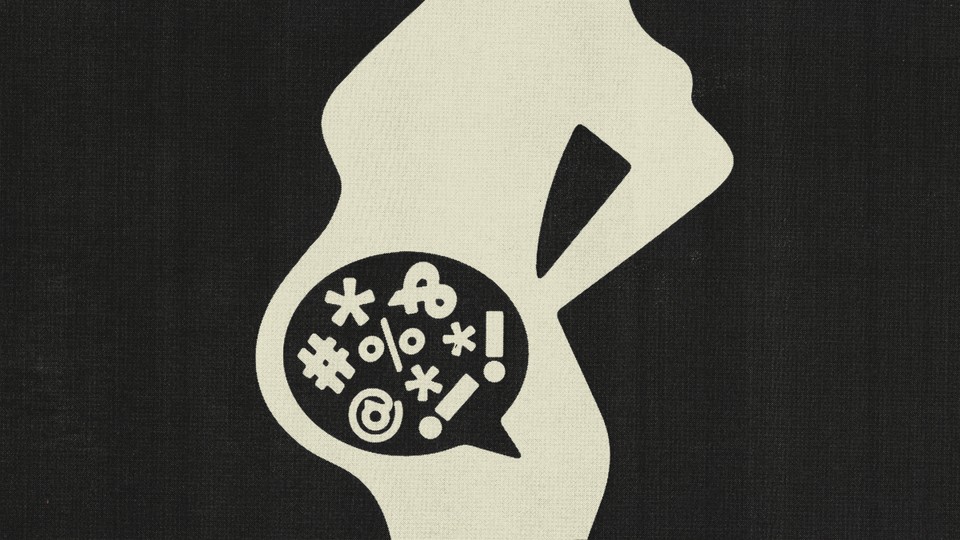 If you haven’t been pregnant, you’d be forgiven for thinking the language of pregnancy is all baby bumps, bundles of joy, and comparisons to variously sized fruits. But in the doctor’s office, it’s a different story. The medical lexicon for moms-to-be can be downright harsh. Case in point: the phrase geriatric pregnancy, which, until recently, was used to refer to anyone pregnant after their 35th birthday.

This unfortunate term is thought to stem from a concept that dates back to the 1970s, when amniocentesis, a procedure to screen for genetic abnormalities, was becoming routine. That year, the National Institutes of Health identified 35 as the age at which the risk that the test would harm the fetus was roughly equal to the chance of a fetus being born with Down’s syndrome. In the four-plus decades since, advancements in screening technology have made that calculation essentially obsolete—and the idea that your 35th birthday is some sort of cliff-of-no-return absurd. Moms, for their part, always hated the phrase: When Jamila Larson, a 49-year-old mother of two in Hyattsville, Maryland, was called “geriatric” by a midwife in 2011, “it felt like a gut punch,” she told me.

Though you’ll still hear it occasionally, this term has (thankfully) been on its way out for a while. One reason is changing demographics. As more and more women give birth after turning 35—in 2020, about one in five babies in the United States was born to a mom who had passed that birthday—labeling them as particularly “old” no longer makes sense. Last August, the American College of Obstetricians and Gynecologists (ACOG) announced that its preferred terminology is now “pregnancy at age 35 years or older”—or, even better, that doctors and researchers should simply indicate patients’ age in five-year increments starting from the age of 35.

This is how progress works: When a medical term outlasts its usefulness, we thank it for its service and move on. So it may surprise you to learn that a litany of dubiously appropriate and medically inaccurate words are still used to describe pregnancy and childbirth. Over the past decade, the field of medicine has acknowledged that language has the power to perpetuate bias among doctors, and worked to scrub its vocabulary of such terms, including schizophrenic (which reduces a person to a stigmatized disease), drug abuser (which reduces a person to their addiction), and …read more